The Houston Health Centre is located at 3202 14th St., and can be reached atIt is a community health centre providing a wide range of medical services to the residents of Houston and surrounding area.

EDUCATION
The educational facilities in Houston are many with opportunities available for pre-school ages to post-secondary education. Both public and private school systems are available. “Home-schooling” support can also be found in the community. 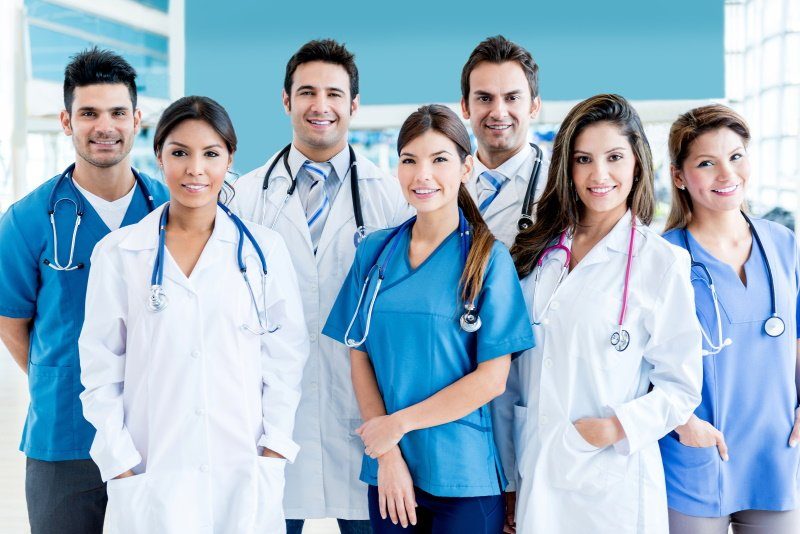 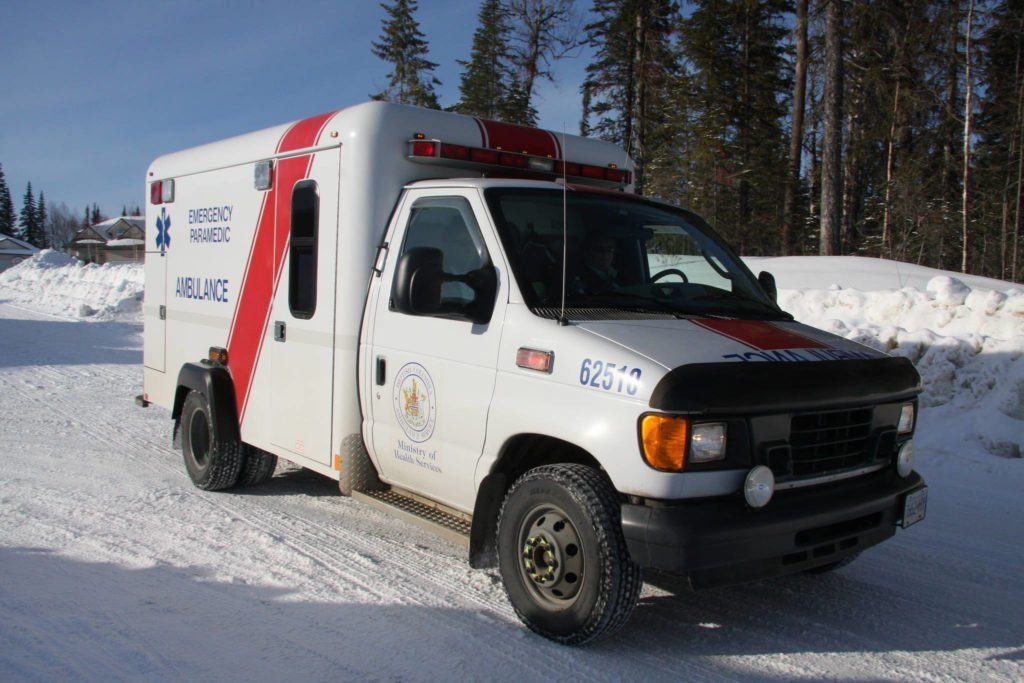 The Houston Fire Department was formed in 1957 upon the incorporation of the Village of Houston. Houston’s first fire truck is on display in front of the Fire Hall, a converted 1942 GM army vehicle. We have come a long way starting with one converted truck and less that 10 volunteers to 3 – factory built Fire Engines, 1 Rescue Unit, & a Command pickup operated by 30 volunteers, & a full time Fire Chief today. Last year our dedicated volunteers responded to 95 calls totalling more than 1700 hours. 47 of these calls were of a medical nature or as we call them ‘First Responder’ calls. In addition to the calls the Fire Fighters put in over 2500 hours training to hone their skills for the unexpected. 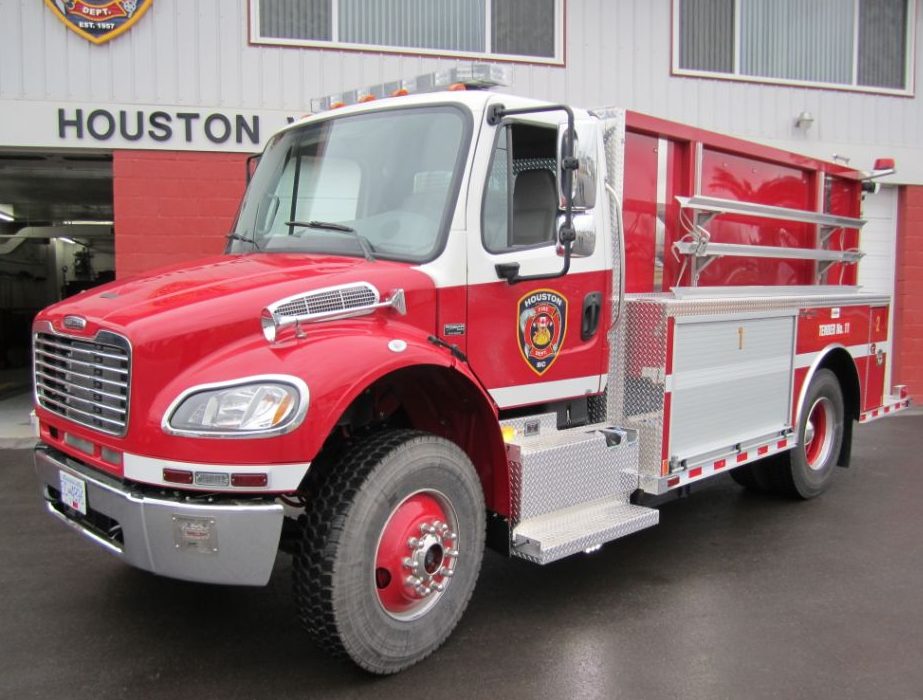 The Houston Public Library has its humble beginnings as a volunteer endeavour starting in 1924. Clara Davies, the hotel keeper’s wife, and the Rev. Allan Brayside, an Anglican minister, collected books for the residents of Houston to borrow. As time passed the library grew and on January 28, 1965 was officially incorporated under the Public Library Act. A variety of venues served as the library over the years, the post office being one of the first. Since then the library has moved about, sometimes sharing accommodations, and finally settling into its present location on 14th Street in January of 1984.

The HPL collection consists of 27,000+ catalogued items and participates in the province-wide Inter-library Loan program to help supplement it. Annual circulation of borrowed material averages 29,000 items, including books, magazines, audio books and DVDs. With a membership of over 2400, HPL provides for the entertainment and informational needs of the very young to the most senior of citizens.

In 2006, HPL joined the North Coast Library Federation, a move that opened up borrowing privileges for our members to include Smithers, Hazelton, Terrace, Kitimat, Prince Rupert and Stewart Public Libraries as well. Other services provided by HPL are: faxing, photocopying, four Public Access Computers, and on-line catalogue and account services. Mother Goose, Toddler Time, Story Time, Book Club and Summer Reading Club are long-standing programs that are free and open to every one in the community. 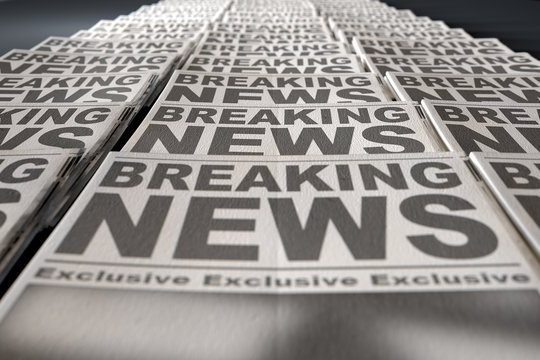 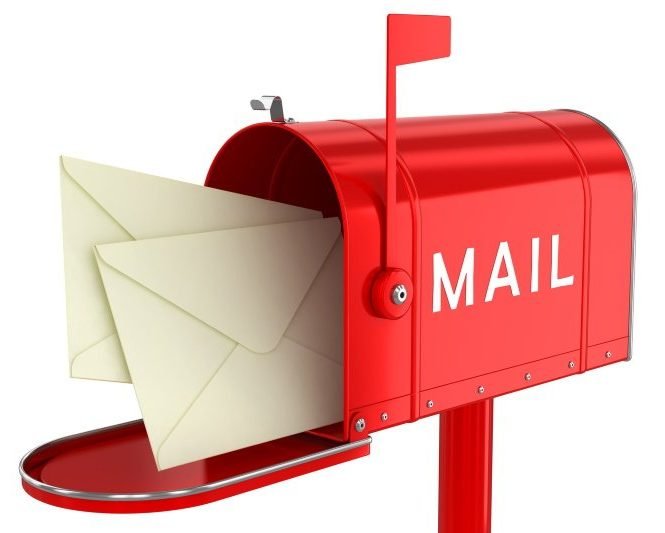 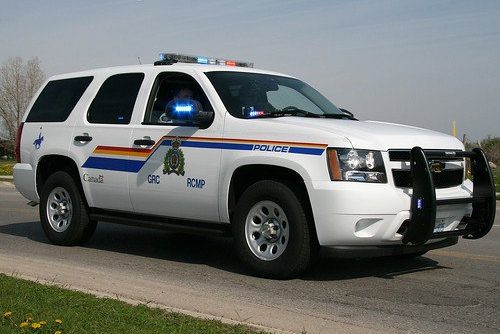 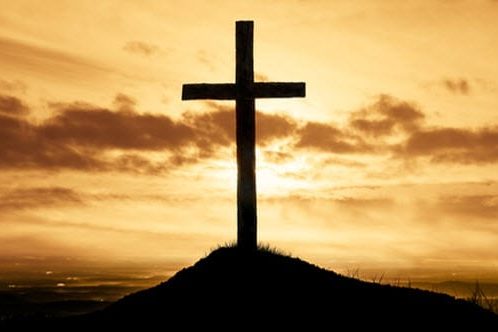 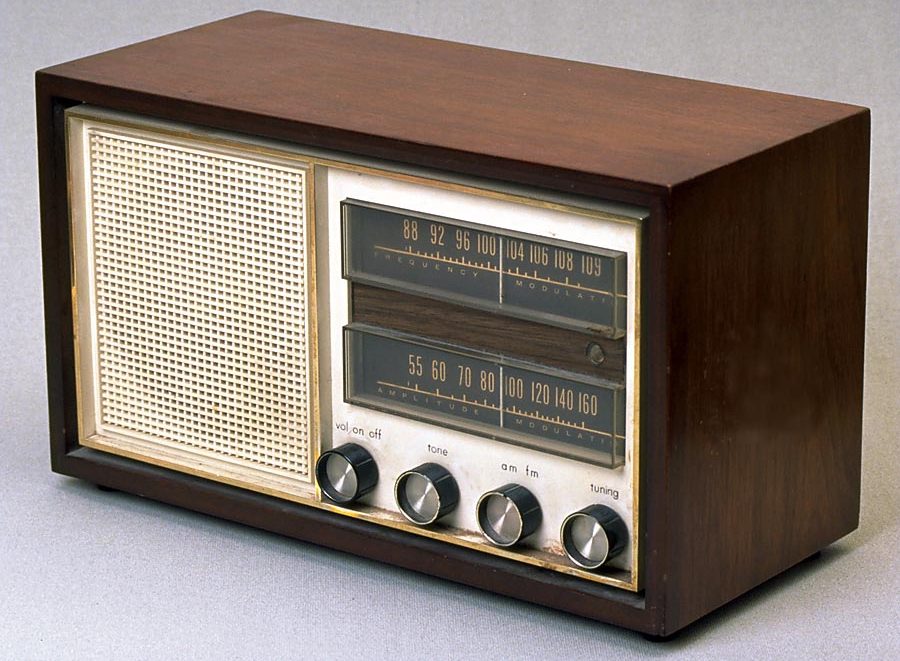